Our goal has always remained the same: supply complete material handling and processing solutions to our customers.

Dynequip was started by Vince Anderson and two partners in an Edina, MN basement in 1971. Vince bought out his partners by 1992 and became the sole owner until he retired in 2014. Through the earlier years of Dynequip, the company moved from Edina to University Avenue to Snelling Avenue; in 1995, they finally settled at its current location at 1983 Sloan Place in Maplewood just off 35E and Roselawn.

In 1988, an electrical control panel business grew from Dynequip’s shop space. This eventually became its own entity: McKinley Hill, now located in New Brighton, MN. We still work with them for our more complicated PLC-based control systems.

Eric Anderson graduated from Mankato State University in 1991 and came to Dynequip in 1999 after four years at Bemis Packaging. 2019 marks his 25th year in bulk dry goods handling. In 2014, he helped move Vince Anderson into retirement and became the new owner of Dynequip.

In 2018, Eric invited Dean Schell and Larry Wamstad to partner in the growth of Dynequip through a three-way partnership. This helped lock in a pair of essential employees and brought new ideas to the table. Dividing and conquering responsibilities included increasing marketing efforts, upgrading computer hardware, reviewing engineering practices, and simply defining the future direction of the company, which are now spread between the three partners.

Dean Schell has been employed by Dynequip since 2013 and working with material handling equipment/systems since graduating college back in 1993. Prior to Dynequip, Dean worked at GEA on sanitary USDA/FDA equipment building spray drying systems for 6 years. He then moved on to Nol-Tec Systems, where he was a mechanical project manager/engineer for 14 years providing pneumatic conveying systems to customers.

Larry Wamstad has been employed by Dynequip since 2013. His work history includes time at Dynamic Air, Tecweigh and Nol-Tec Systems. During his 15 years at Nol-Tec Systems as an application engineer and regional sales manager, Larry was the local representative to Dynequip and worked directly with Vince, Eric, and others on various projects. Larry has been in the material handling industry since 1984 and continues to learn new things within the industry every day.

Dynequip’s direction has remained much the same since day one in 1971. We provide mechanical solutions for dry goods handling. We provide the hardware that helps “do the job better.” We are factory representatives for some of the industry’s biggest names, and we are equipment designers & fabricators. We can provide equipment and systems to help you with your process. 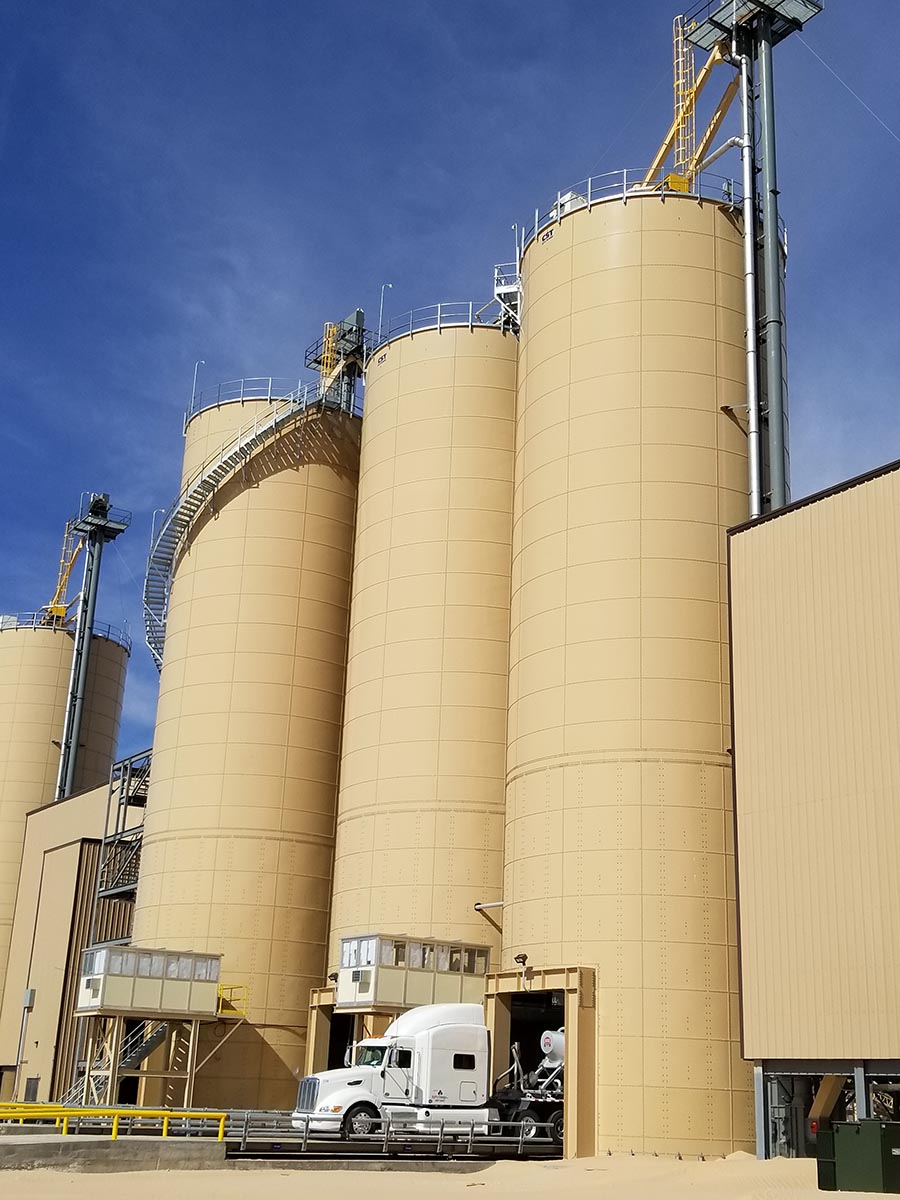 Speak with an Engineer